They expressed their gratitude to Vietnamese heroes and soldiers who bravely fought and sacrificed their lives for the cause of national liberation and reunification, for national independence and freedom, and for the happiness of the people.

Earlier, the delegation also laid a wreath at Ho Chi Minh Mausoleum to pay tribute to the late great President who selected July 27, 1947 as War Invalids and Martyrs Day, and the day has since been observed annually nationwide.

More than 1.2 million martyrs had laid down their lives in various former battlefields to protect the Fatherland and perform noble international obligations.

Some pictures shot at the ceremony 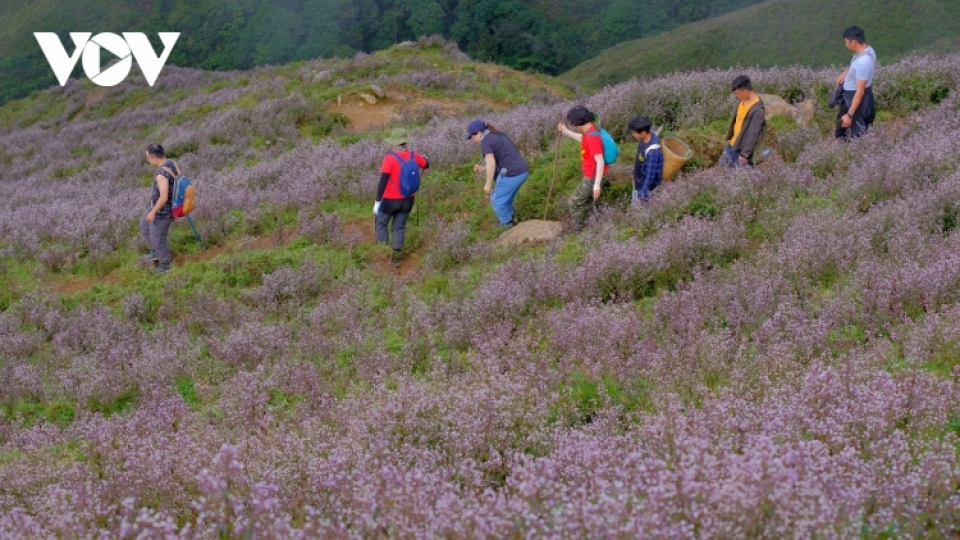 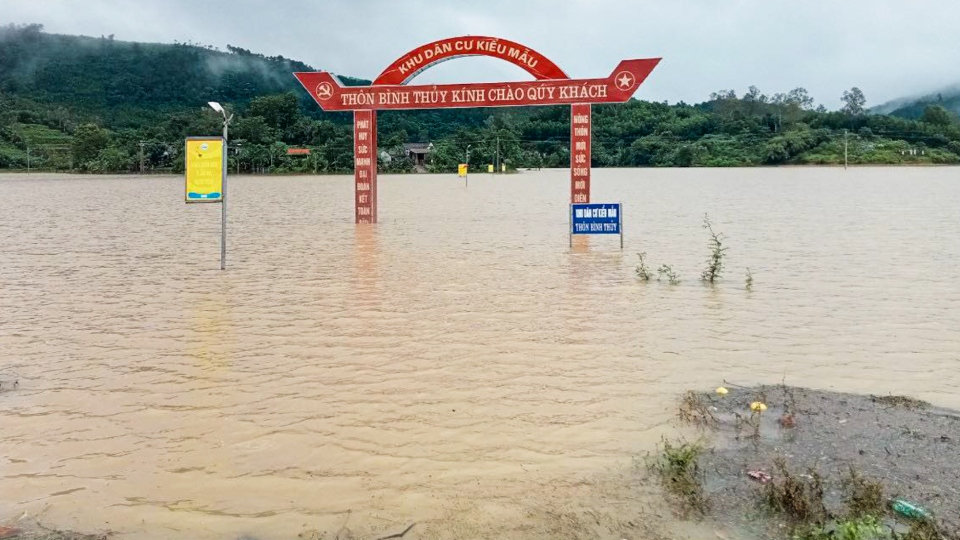 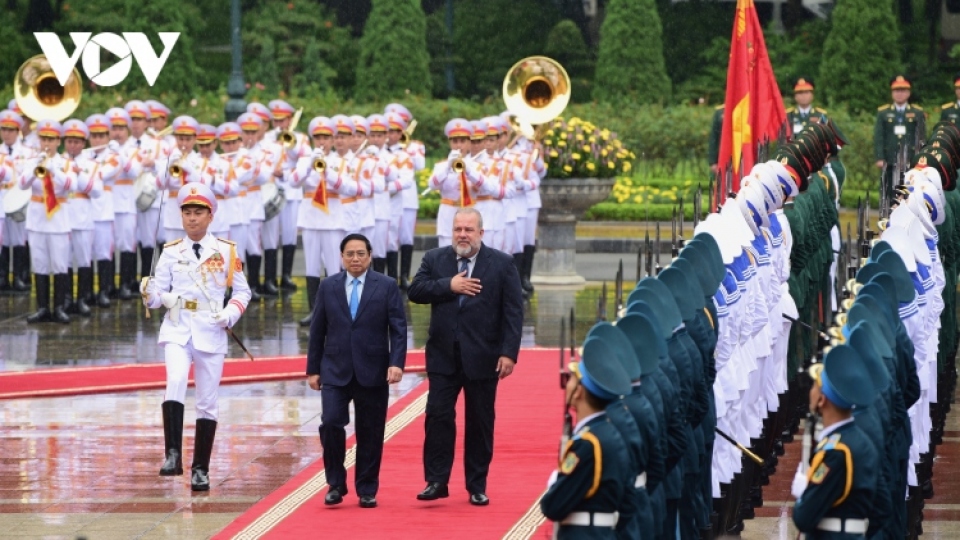